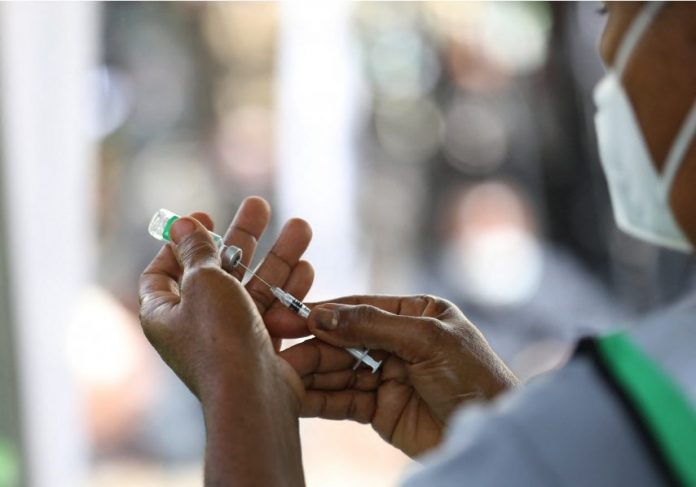 The Senior Special Adviser to President Muhammadu Buhari, Garba Shehu, and the president’s Chief of Staff (COS), Professor Ibrahim Gambari have received the Oxford/AstraZeneca COVID-19 vaccine at the State House, Abuja.

Gambari and the president’s spokesman got vaccinated after their principal and Vice President Yemi Osinbajo received their own jab on Live TV on Saturday at the New Banquet Hall of the State House.

The Chief Nursing Officer of the State House Clinic, Esther Ibrahim, administered the vaccine to the COS, Gambari.

He advised eligible Nigerians to take the vaccines, assuring them of its safety and efficacy.

He added that, “the more Nigerians are vaccinated, the more we are safe.”

The duo were vaccinated along with a former military administrator of Lagos and Borno States, and the Chairman/CEO of the National Drug Law Enforcement Agency (NDLEA), General Mohammed Buba Marwa (retd).

Also, the Permanent Secretary of the State House, Tijjani Umar, received his own jab.

Meanwhile, the members of Presidential Task Force (PTF) on COVID-19, are expected to receive theirs on Monday evening during the daily briefing.

All governors of the 36 States have also been scheduled for their own jab on March 12.