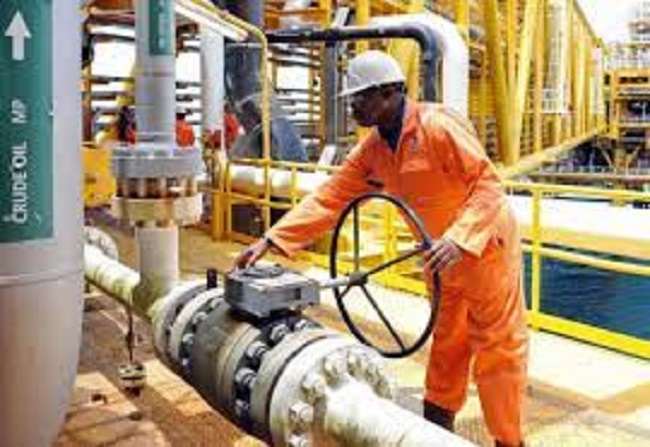 The National Union of Petroleum and Natural Gas Workers (NUPENG) has threatened to embark on a nationwide strike if the Federal Government (FG) fails to caution the Kaduna State Governor, Nasir El-Rufai, who has declared the leadership of Nigeria Labour Congress (NLC) wanted.

NUPENG made this known in a statement by its National President, Williams Akporeha, on Tuesday.

Akporeha stated that it had received a report of a secret move of Governor El-Rufai to put the lives of the President of the NLC, Ayuba Wabba, and other union leaders at risk.

“NUPENG, therefore, warns that if any harm is inflicted on any of the members of the organised labour, the leadership of the union will not hesitate to call on all our members throughout the nation for a total shutdown of all our services in the upstream, mid-stream, downstream sectors of the oil and gas industry,” the statement read in part.

Governor El-Rufai and the organised labour have been at war over the sacking of over 60,000 workers in Kaduna State.

The governor, who has sacked the workers since he became governor in 2015, also announced the sacking of lecturers and nurses for joining the strike organised by the NLC on Tuesday.

Industrial action by NUPENG will however affect the supply and distribution of petroleum products across the country.