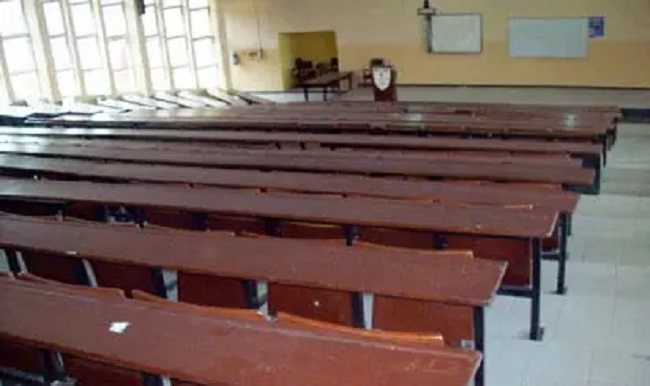 There are clear indications that the non-teaching staff in the Nigerian universities are warming up for a fresh industrial action following the Federal Government’s failure to meet the April timeline for the implementation of the Memorandum of Action (MoA) it entered with the unions, according to Daily Trust

The Senior Staff Association of Nigerian Universities (SSANU) and Non-Academic Staff Union of Educational and Associated Institutions (NASU) under the aegis of Joint Action Committee (JAC) on February 26 suspended its three-week-old strike after the unions’ leadership signed the MoA with the government.

However, members of the unions have begun to mount pressure on their leadership to declare a fresh strike, while lamenting that after about 14 months the Consequential Adjustment for the new minimum wage came into effect, the government is yet to start its implementation.

Other contentious issues, according to some members of the unions who spoke to Daily Trust include inconsistencies in the implementation of the Integrated Payroll and Personnel Information System (IPPIS), delay in the renegotiation of FG/NASU, and SSANU 2009 agreement, non-payment of retirement benefits of outgone members among others.

Speaking to selected journalists in Abuja during the weekend, the President of SSANU, Mohammed Haruna Ibrahim, noted that the leadership of the unions may succumb to the pressure of its members if the government fails to do the needful as soon as possible.

Ibrahim said, “We met with the government some few months ago and we had an understanding after going on strike for three weeks. A lot of pressure was put on us; a lot of persuasions and we talked with the government and saw the reason to suspend the strike because the government tried to paint the picture of being sincere and we needed to give them an opportunity to do one or two things to ensure that our demands are met.

“As you are aware, our demands are not new. These are things that have been lingering for eleven years. We had an agreement with the government in 2009 and till today, a lot of such issues are still lagging behind; especially things that involve some payments of our allowances.

“We saw reasons to suspend because we felt the government was sincere and the timelines given by government – not us was that by end of April, most of these issues will be sorted. We still believe a miracle can happen.

“Outside that a lot of our members are agitated, we are under a lot of pressure to go back to the trenches because even when we called our members to interact with them with pressed on them to give the government a chance.

“We are hoping that government will not disappoint us and paint us like liars before our members. Where the government doesn’t meet the timeline, one cannot guarantee industrial peace because we have been taken for a ride for too long.

“Out of the seven issues we tabled before government three or four have been handled. For example, the issue of the visitation panel: currently the panels are all over the universities. The issue of discrepancies in our salaries is also being handled by the IPPIS committee.

“But payment of the consequential adjustments for the new national minimum wage and the allowances that are encapsulated in our agreements contained in the earned allowance; these are still things that are lagging behind and there is no end in sight, to say the least.”

The Minister of Labour and Employment, Chris Ngige, could not be reached for comments as of the time when this report was filed but an official in the ministry told Daily Trust that the minister had been notified of the development and has promised to wade in as soon as possible. 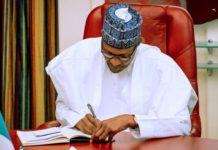 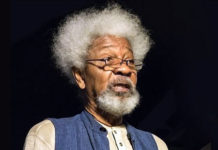 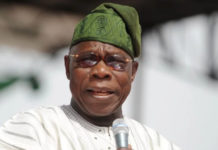 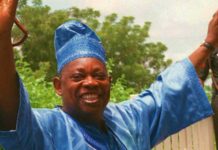 June 12: FG has not fulfilled its promises to us – MKO Abiola’s family 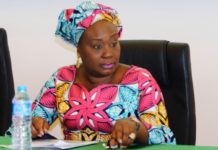