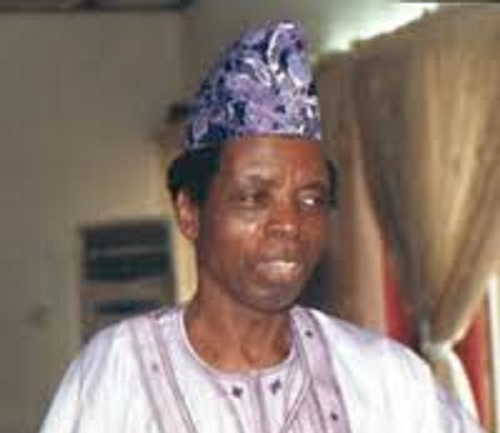 A former senator and veteran politician from Ilawe Ekiti, Bode Olowoporoku has passed on. According to reports he died in Ilawe Ekiti on Wednesday after a brief illness.

The politician represented Ekiti South Senatorial District between 2003 and 2007 as a member of the Peoples Democratic Party.

He was Minister of State for Science and Technology between 1979 and 1981.

He was believed to have played an active role in the creation of Ekiti State in 1996.

He contested for the 2018 governorship election in his state. The late Senator was born on September 29, 1945. 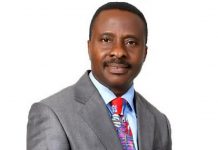 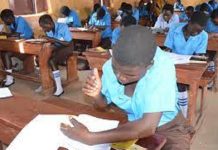 Olagunju: Changing the narrative about Nigeria