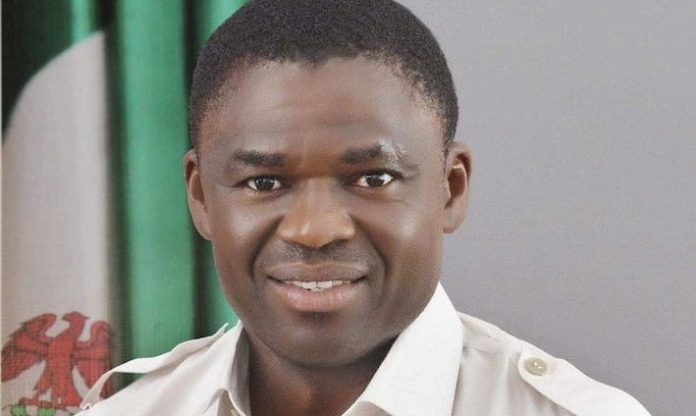 The current Deputy Governor of Edo State, Philip Shaibu, is no doubt a time-tested and skillful footballer. Like the former governor of Lagos State, Raji Babatunde Fashola, the ex-students union leader understands the round leather game like the back of his hand. However unlike Fashola, he seems to have taken his skill a notch higher as he has featured (still features) for Bendel Insurance, the state football club currently playing in the Nigeria second-tier league, Nigeria National League (NNL)

One would have naturally expected that Comrade Adams Oshiomhole’s Achilles heel will be busy ensuring that all went well with organisation of the biannual sporting event. That wasn’t obviously the case.

On the day the final was played, while the scoreline was 2-2 between Lagos and Edo states, Mr. Shaibu was introduced into the match and before anyone could say, Jack Robinson, a controversial penalty was awarded Edo State team.
The winning goal was scored by Solomon Osagie in the 76th minute from the penalty spot, thereby winning the Gold medal in the competition.

Suffice to say that the committee chaired by Mr. Shaibu had the duty of picking officials for a tendencious match and other matches and games during the festival. As if that was not enough, Mr. Shaibu’s introduction in the match was a clearer message, “referee, do the needful” 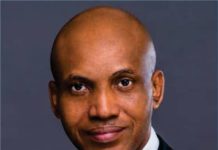 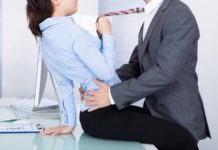