The 67th edition of the UEFA Champions League is set to begin Tuesday with matchday one when groups E, F, G, and H starts.

Groups A, B, C, and D will play on Wednesday.

The winners of the Champions League will qualify to play in the group stage next year automatically and will earn the chance to play in the 2022 UEFA Super Cup.

Last year’s winner, Chelsea, will play Zenit on matchday one.

The Group Stage draw, which took place in Istanbul in August, decided on how the 32 teams would be divided.

They are split into eight groups of four, based on their seedings. The top two teams from each group will play in round 16 and then there will be playoffs for third and fourth place in the Europa League knockout phase.

Fourth and fifth place will be out of the tournaments for the season. The final will be played at Krestovsky Stadium in St. Petersburg, Russia on 28 May 2022.

Group B: Atletico Madrid vs Porto, Liverpool vs Milan 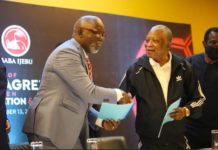 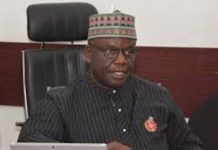 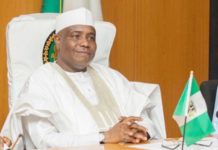 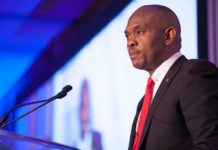 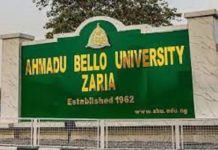 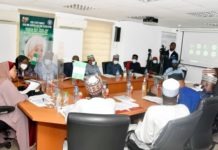