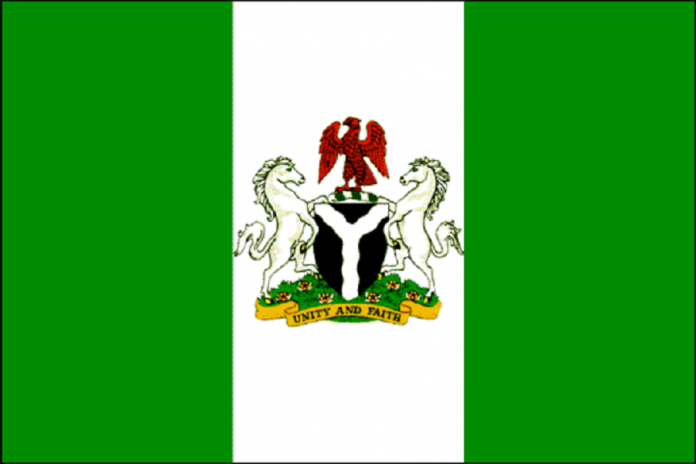 Not a few investors have expressed concern over the move by the Federal Government of Nigeria in taking advantage of the recently signed Finance Act 2020 to initiate a process of borrowing portion of the unclaimed dividends and balances on dormant bank accounts through the Debt Management Office (DMO).

Some Nigerians who spoke on the issue during an interactive session with Rulers’ World pointed to a number of reasons their dividends remained unclaimed. This recent directive by Government to members of the public that unclaimed dividends should be claimed by the owners demonstrates lack of understanding of the behemoth of issues surrounding the purported abandonment of dividends which has persistently recur and may continue if practical steps are not taken to review the situation with workable solutions.

The Federal Government, through the Fiscal Policy Reforms Committee, had urged Nigerians with unclaimed dividends and dormant account balances not more than six years old to commence the process of claiming them. Many of the respondents wondered why government was quick to act Finance act 2020, if not that it had concluded on a strategy to freely take from common wealth of everyday Nigerian.

A number of institutions have raised the voice against this move. The Nigerian Senate has stated its opposition to the proposal; while the Independent Shareholders Association of Nigeria (ISAN) has also opposed the establishment of Unclaimed Dividend Trust Fund, proposed in the Finance Bill 2021.

One would have expected government to be more interested in tackling issues militating against prompt payment rather than attempting to ‘appropriate’ same under whatever guise. Issues including  inadequate knowledge in investing in shares, deliberate plan by companies to withhold dividends payment, meagre amount of dividends as well as death of a stock holder, to mention but a few, should be of paramount importance to government.

An investor, Mr. Ade Ojo, recalled that while he was attempting to transfer the ownership of his deceased parent share to himself and his siblings, the financial cost of completing the process was humongous and clearly outweighed the return on the total holding of the stock and as such he simply suspended the move.

More government actions are thus required in getting to the roots of the situation rather than the present self-seeking disposition to a major challenge. Aside legal tussle which may arise over some investments, some family members are not able to claim the investments in shares and savings in the bank of their deceased breadwinners because they cannot meet the cost of processing Letter of Administration and other costs where required. The result of this is abandonment of the said shares and accounts.

The policy move that birth the Financial Act 2020 should have rather been made to benefit the fund owners and their relations more by making the process of transfer less cumbersome. This would, undoubtedly, result in unclaimed dividends yielding interests payable to the beneficiaries. 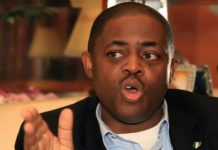 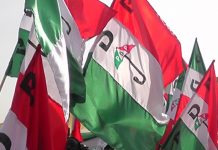 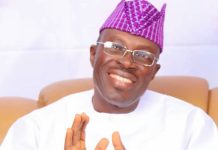 I am ready to take-on Seyi Makinde in 2023, says Adelabu