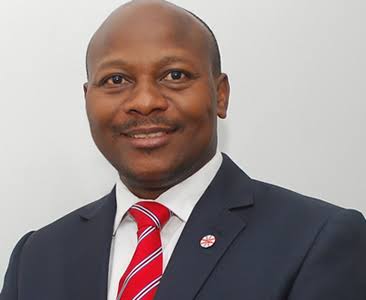 The much awaited arraignment of the former Managing Director, Bank of Industry (BoI), Rasheed Olaoluwa, and three others by the Economic and Financial Crimes Commission, EFCC was stalled today due to the absence of the defendants.

Rasheed Olaoluwa who is also the Group Chief Executive Officer, UBA Capital Plc, is to be arraigned alongside, Sadat Aliyu, Chibundu Edozie, and BGL Capital Limited over alleged illegal sale of BoI shares

They are facings a 13-count charge brought against them by the EFCC before Justice Olubunmi Abike-Fadipe of the Lagos State High Court Ikeja.

When the matter came up, EFCC prosecutor, Kehinde Adetoye, informed the court that the matter is slated for arraignment, and that the defendants were contacted to face the arraignment.

He told the court that the defendants were granted bail since 2020, and ought to be in court for their arrangement.

In his response, Olabode Iranloye, counsel to the 2nd defendant, Sadat Abdullahi Aliyu apologised for the absence of his client.

Iranloye assured the court that his client would be in court at the next adjourned date to take their plea.

Consequently, Justice Abike-Fadipe adjourned the matter till November 23, 2022 for arraignment.

The EFCC had sometimes in 2016

raided the Lagos office of the Bank of Industry (BoI) following a discreet investigation it had been conducting.

It was gathered that the raid was not unconnected with the allegations of illegal sales of properties and shares belonging to the BoI. 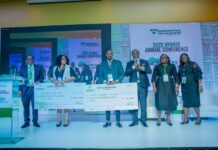 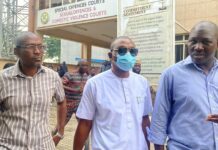 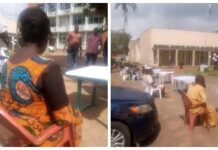 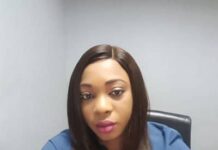 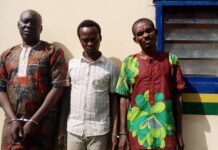 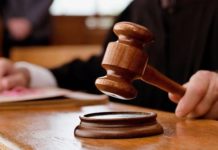