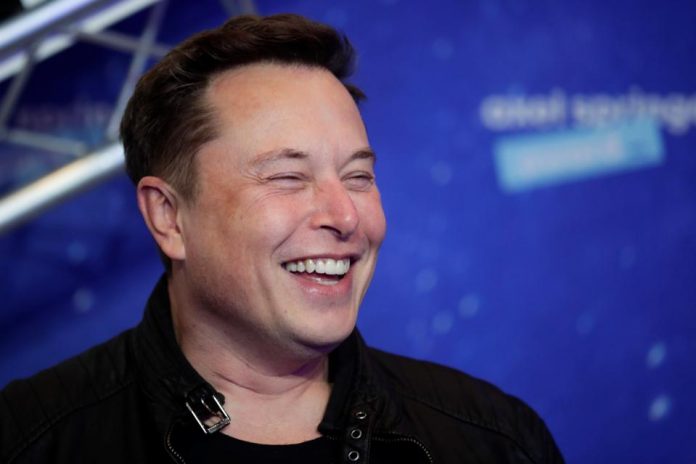 49-year-old billionaire, Elon Musk bounced back strongly to become the world’s richest man after a daily gain of $9.81 billion.

With this, he has overtaken Amazon CEO, Jeff Bezos, as the richest person in the world after his electric vehicle manufacturing company’s stock rose by 4.7 per cent on Tuesday, February 23.

Musk’s net worth increased by $7.8 billion and the billionaire businessman is now worth $183.8 billion, while Bezos’ net worth stands at $182.4 billion, Forbes reports.

Recall that Musk was overtaken by Amazon boss as the world’s richest person. Tesla shares slid 8.6 per cent on Monday, February 22, wiping $15.2 billion from Musk’s net worth. 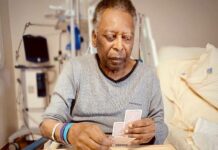 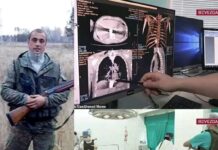 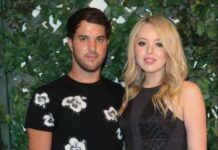 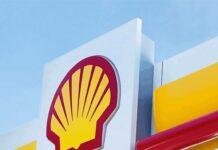 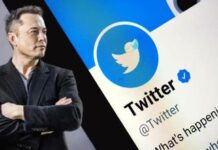