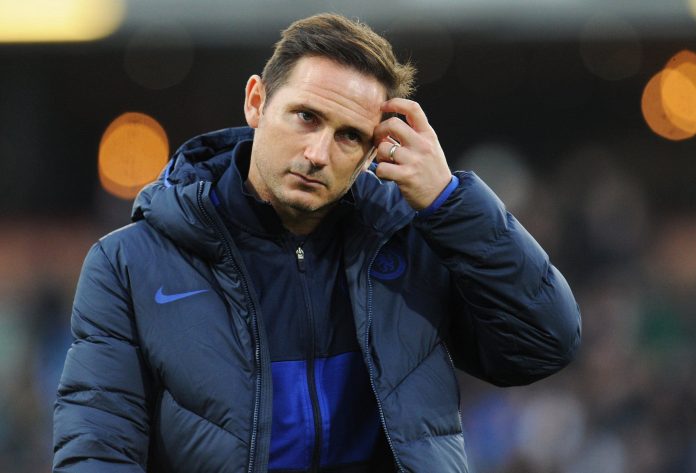 Frank Lampard has been sacked by Chelsea, with the club confirming the move on Monday morning.

The club said in a statement on Monday said, “We are grateful to Frank for what he has achieved in his time as Head Coach of the Club. However, recent results and performances have not met the Club’s expectations, leaving the Club mid-table without any clear path to sustained improvement.”

Lampard even elicited a statement from the usually silent Roman Abramovich, who commented, “This was a very difficult decision for the Club, not least because I have an excellent personal relationship with Frank and I have the utmost respect for him.

“He is a man of great integrity and has the highest of work ethics. However, under current circumstances we believe it is best to change managers.

“On behalf of everyone at the Club, the Board and personally, I would like to thank Frank for his work as Head Coach and wish him every success in the future. He is an important icon of this great club and his status here remains undiminished. He will always be warmly welcomed back at Stamford Bridge.”

Chelsea’s record goalscorer signed a three-year deal in the summer of 2019 and in spite of a transfer ban, led them to the FA Cup final and a fourth-place finish in his first managerial campaign at Stamford Bridge.

With cash to spend ahead of this season, the arrivals of Ben Chilwell, Kai Havertz and Timo Werner have failed to translate into improved results and they are ninth in the Premier League at the halfway point.

The Blues have lost six times already in the division, with five of them during their last eight matches and the scrutiny on the former midfielder increased even more following the comprehensive loss at Leicester.

The man being linked with the Chelsea top job is German Thomas Tuchel.

Tuchel only became available a month ago when he left Paris St Germain, less than five months after taking them to the Champions League final, which they lost to Bayern Munich.

The 47-year-old won back-to-back league titles with PSG, but that was not enough to satisfy the club’s ambitious owners who replaced him with Mauricio Pochettino.

Prior to PSG, Tuchel impressed at Borussia Dortmund, having started his managerial career with Augsburg and then Mainz.

The growing attention on Lampard and Chelsea’s progress provoked a strong reaction from the former England midfielder when he faced the media ahead of the clash with Luton, and he hit out at what he perceived as a lack of objectivity across some recent reporting on the club.

Asked when his expensively-assembled new squad could be expected to gel fully, he replied: “Well, what marker are you putting on that?

“What’s the marker on the time to get someone playing like Eden Hazard did at the prime of his career? We’re aiming to be the best we can, this season.”

Lampard had earlier in the press conference insisted he blocks out the noise on his future, adding: “I don’t listen to it. It’s only everywhere if you want to scroll through social media or something, but I don’t do that.

“I’m not stupid, I know the pressures that come with managing a top football club, but I just do my job, it doesn’t matter to me.