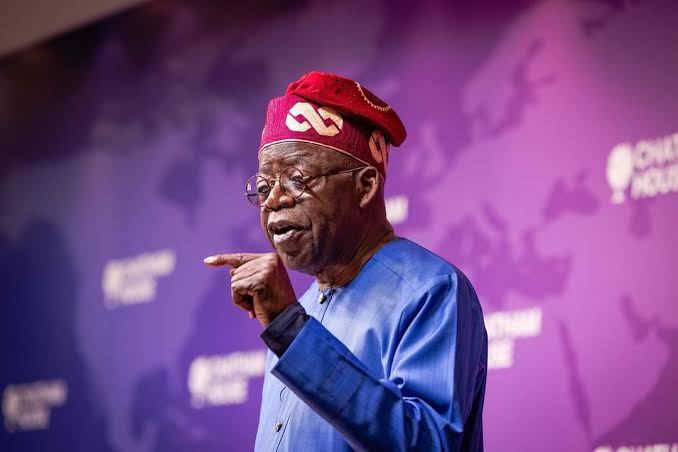 Those condemning Asiwaju Bola Ahmed Tinubu, the Presidential candidate of the All Progressives Congress, APC, for assigning questions to members of his delegation to the Chatham House, in London, have been described, as confused political stooges.

He noted that such rehearsal required and expected Asiwaju, as a Presidential candidate, to act and think like a President.

Keyamo, who is also the sitting Minister of State, Labour and Employment, explained that a Presidential candidate, who truly understands his role as a President-to-be, is expected to answer every question directed to him, as a sitting President.

He added that a Presidential candidate is expected to tell the people how he intends to tackle the issues, as President and not as a candidate.

He, however, noted that the Chatham House event is not a debate society’s session and Tinubu is at liberty to answer questions, as he deemed best.

His tweet: “Being a Presidential candidate is a dress rehearsal for being a presidential. You act and think like a president. That is why all questions you are asked, even as a candidate, is how you will tackle the issues as President, not as a candidate. It is not a debating society session.”