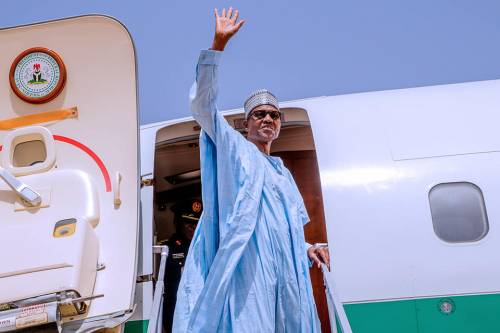 The Presidency says the medical follow-up visit of President Muhammadu Buhari to London, the United Kingdom (U.K), earlier scheduled for June 25, has been postponed.

The President’s spokesman, Mr Femi Adesina confirmed this development in a statement in Abuja on Friday

According to the presidential aide, a new date will be announced in due course.

Recall that the president was last on medical trip to London in March.