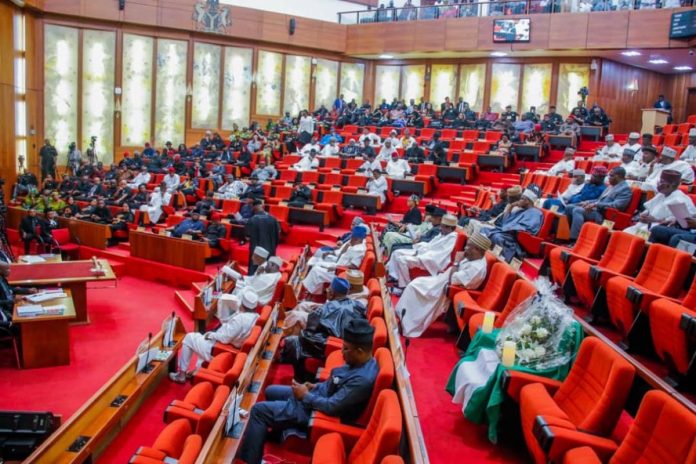 The President who joined the event virtually urged the appointees to go out and represent the nation with utmost dedication and pride.

He said the Federal Government has identified nine priority areas to guide its foreign policy- cutting across health, corruption, transportation, security, education among others, urging the ambassadors to be guided also by these.

The Minister of Foreign Affairs, Geoffrey Onyema on his part commended the President’s effort at fostering peace and a good bilateral relationship with the international community, which according to him cuts across security and trade.

He said the relationship has also seen Nigeria receiving money looted from the country.

Mr. Onyema added that Nigeria is on good terms with every country in the world, with no exception.

He said President Buhari has leveraged on the goodwill of his foreign policy to secure the re-election of Dr. Ngozi Okonjo-Iweala among other Nigerians holding key positions in international organisations.

43 of them are career ambassadors while 53 others are political ambassadors.