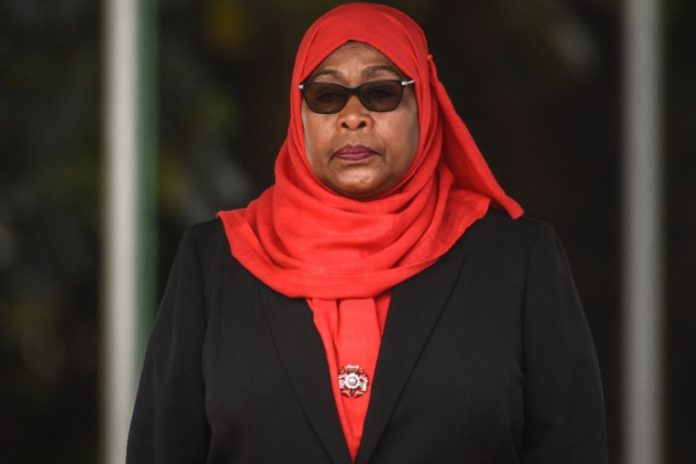 The president’s congratulatory message, to the first ever female president of the country, was released by Malam Garba Shehu, the Senior Special Assistant to the President on Media and Publicity in Abuja, on Friday.

Buhari urged President Samia Hassan to unite the nation and lead the country in a good direction.

The president expressed his desire to work with the new Tanzanian president, to advance mutual issues that were of common African and global interest.