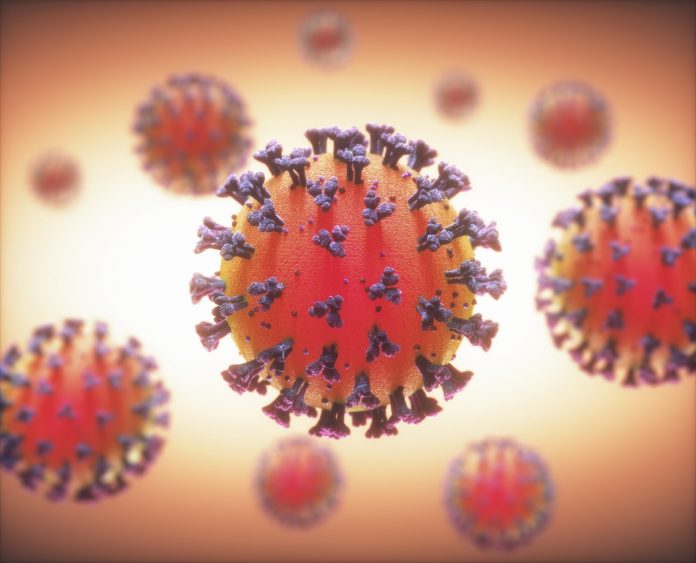 The British COVID-19 variant has been discovered in Iraq, Health Minister Hassan al-Tamimi said on Monday, just days ahead of imposition of a new curfew in the country.

“Laboratory tests … have shown genetic mutations and the discovery of the new variant in Iraq.

“The discovery of this new fast-spreading variant requires all citizens to be cautious and adhere to the health ministry’s instructions,” al-Tamimi told a news conference.

He said that epidemiological teams would be deployed to different cities to make sure people would abide by the ministry’s instructions.

Violators will be fined and made to face legal measures, according to the minister.

The government will also ban gatherings including funerals and congregational prayers. Mosques will only be open for the call to prayer.

The minister urged clerics and tribal leaders to abide by the measures.

Daily infections have been increasing in Iraq recently, as the country recorded more than 2,000 cases on Sunday.

The total number of recorded coronavirus cases in Iraq stands at more than 643,000, with death toll reaching 13,000.

Pope Francis is scheduled to visit Iraq from March 5 to March 8, during which he would meet with political and religious leaders.

It will be the first visit to the Middle Eastern country by the head of the Catholic Church.