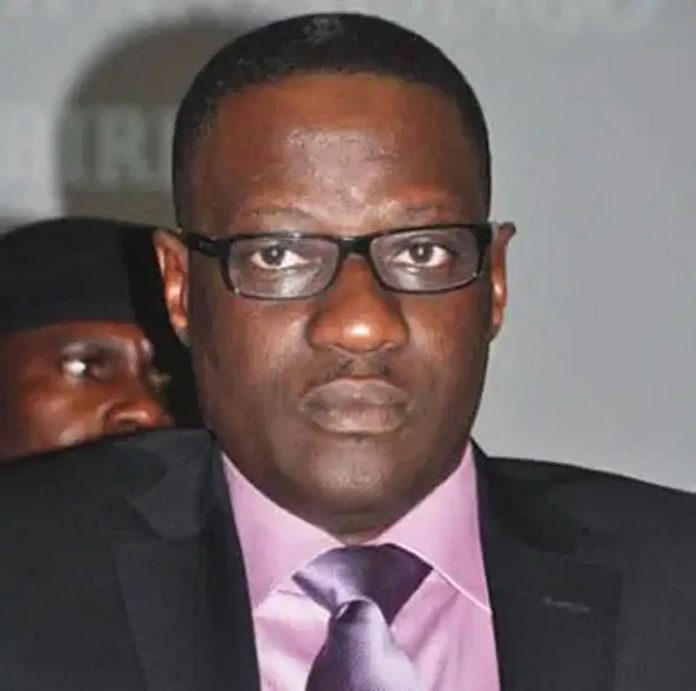 The Economic and Financial Crimes Commission (EFCC) has arrested the immediate past governor of Kwara State, Alhaji Abdulfatah Ahmed, for questioning.

The spokesperson for the anti-graft agency, Wilson Uwujaren, confirmed this to newsmen on Monday.

Uwujaren gave no further information on the reasons for the invitation.

But in December 2020, the EFCC invited him to clarify specific transactions and decisions he took while in office.

This is the second time the former governor will be invited by the commission since he left office in 2019.