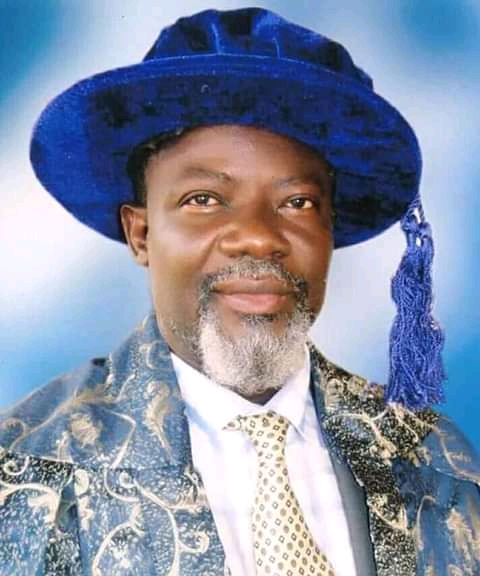 The Founder and Spiritual Head of Shafaudeen in Islam Worldwide, Professor Sabit Olagoke has said that it is a criminal offence in Islam for anyone or group of people to kill anybody through jungle justice.

Olagoke stated this while reacting to the gruesome murder of a student of Shehu Shagari College of Education, Sokoto, Miss Deborah Samuel who was killed by a group of students over an alleged insult to Prophet Muhammad.

The cleric has however described the incident as anti-Islam, barbaric and sad.

In a statenent made available to journalists, the cleric described the case of mob killing of the girl in Sokoto as a criminal offence in Islamic law.

Prof. Olagoke condemned in strong terms the jungle justice meted out on the deceased on the excuse of committing blasphemy against Prophet Muhammad.

He said that as a Muslim Organisation, we join all other groups and individuals to condemn what happened in Sokoto recently.

The renown cleric used the opportunity to charge Islamic scholars to renew their commitments to preaching peace, love, tolerance and understanding as taught by the Prophet Muhammad himself.

“So the punishment for any offence in Islamic law is decided by a judge. No other member of the public has that jurisdiction. The Almighty Allah prescribes in Q16 v 125 for wisdom and Tolerance instead with high sense of forgiveness.

“This is so because if any individual or group is permitted to judge and execute punishments on their own without recourse to the constituted authority, there will be nothing but jungle justice and anarchy on the land, hence a punishable offence.

“The Prophet (S.A.W) during his life time was maligned, insulted and attacked but he didn’t retaliate or order his people to prosecute any of them, hence, people accepted Islam during the lifetime of Prophet Muhammad because of his exemplary and worthy character”.

The Holy Qur’an is an authority for the Muslims to follow and presently, no death penalty as being misconstrued.

Q25 v 63 “And the servants of the Most Merciful are those who walk upon the earth easily, and when the ignorant address them [harshly], they say [words of] peace, ”

He however call on the Federal Government to be responsive to sensitive issues that can set the country on fire as a matter of urgency especially now that election is very near.