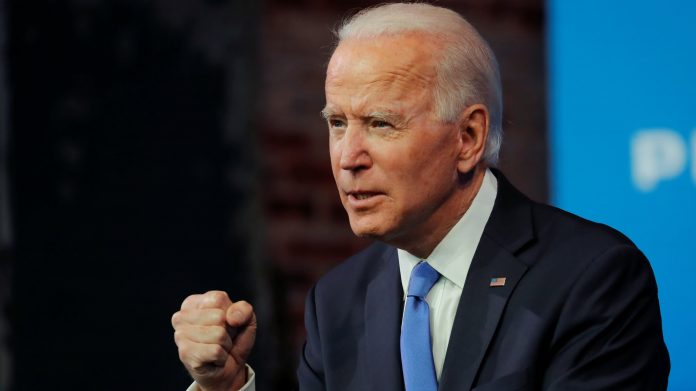 United States president, Joe Biden, has issued a directive instructing the US embassy in Nigeria and other countries to push for the legalisation of homosexuality in their respective countries of residence.

Biden gave the directive in a presidential memorandum calling for swift and meaningful United States responses to human rights abuses of Lesbian, Gay, Bisexual, Transgender, Queer, and Intersex Persons (LGBTQI+) around the world.

According to him, “It shall be the policy of the United States to pursue an end to violence and discrimination on the basis of sexual orientation, gender identity or expression, or sex characteristics, and to lead by the power of our example in the cause of advancing the human rights of LGBTQI+ persons around the world.”

The new memorandum reaffirms and supplements the United States previous principles established in the Presidential Memorandum of December 6, 2011 (International Initiatives to Advance the Human Rights of Lesbian, Gay, Bisexual, and Transgender Persons).

The presidential statement further noted that the US will use everything within its power, including visa and financial sanctions, to protect the rights of gay people as well as punish government that does not support gay rights.

“When foreign governments move to restrict the rights of LGBTQI+ persons or fail to enforce legal protections in place, thereby contributing to a climate of intolerance, agencies engaged abroad shall consider appropriate responses, including using the full range of diplomatic and assistance tools and, as appropriate, financial sanctions, visa restrictions, and other actions.

“All human beings should be treated with respect and dignity and should be able to live without fear no matter who they are or whom they love,” the memorandum noted.

The memo further directed US agencies working in foreign countries to work harder to combat the criminalisation by foreign governments of LGBTQ status or conduct, and directs the State Department to include anti-LGBTQ violence, discrimination and laws in its annual human rights report.

It called for increased efforts to ensure that LGBTQ asylum seekers have equal access to protection, expanded training for US federal personnel and potential increased use of priority referrals to expedite resettlement of vulnerable people. It also instructed agencies to consider appropriate responses, including the full range of diplomatic tools, and potentially financial sanctions and visa restrictions, when foreign governments restrict the rights of LGBTQ people.

Nigeria is currently one of the countries with a law against homosexuality.

In January 2014, former President, Dr Goodluck Jonathan, signed the Same-Sex Marriage (Prohibition) Act, prescribing between 10 and 14 years in prison for cohabitation between same-sex sexual partners, public show of same-sex relationship, registration, operation or participation in gay clubs, societies and organisation, amongst others. 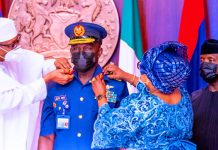 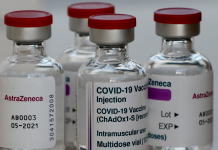 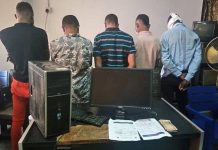 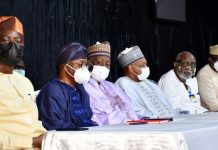 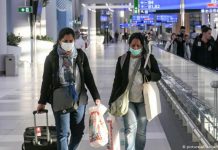 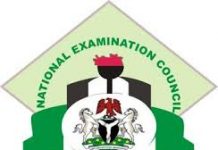 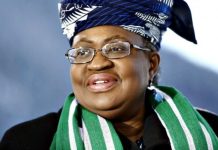