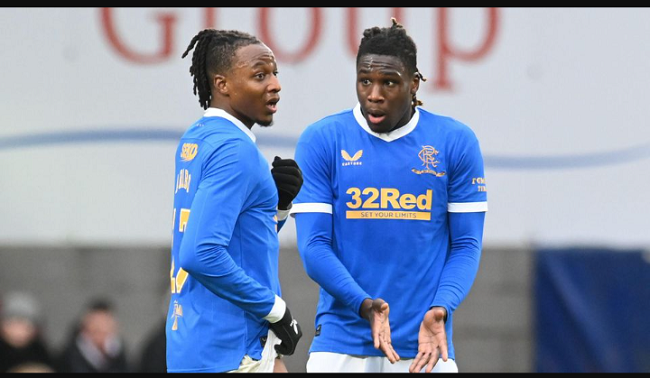 It is a 10th Scottish Premiership title in 11 years — and 52nd in total — for Celtic, its only blot in more than a decade of dominance coming last year when Rangers won the league under then-coach Steven Gerrard.

Celtic are four points ahead of Rangers with just one match remaining in the league.

The team managed by Australian coach Ange Postecoglou can celebrate the championship in front of its own fans on Saturday, with Celtic hosting Motherwell on the final day of the season.

Rangers with Nigerians Leon Balogun, Joe Aribo and Calvin Bassey are through to the Scottish league Cup final as well as the Europa cup final.