The University of Abuja chapter of the Academic Staff Union of Universities (ASUU) has rubbished the Integrated Payroll Personnel Information System (IPPIS) of the Federal Government.

ASUU described the IPPIS as a scam, stressing that its members will not be enrolled into the payment system.

Chairman of UniAbuja branch of the union, Kassim Umaru wondered why some federal government agencies like the Federal Inland Revenue Services, Central Bank of Nigeria and the Nigeria Deposit Insurance Corporation were not captured on the platform.

In a statement he signed and issued on Saturday, Umaru faulted the directive from the Office of Accountant-General of the Federation that data of university workers and colleges of education be captured on the system between Monday November 25 and December 7.

Umaru stated that the National Executive Council of ASUU had a meeting and directed its members not to enroll, adding that the chapter will comply with the order from the national body.

The ASUU chairman insisted that the payrol system was totally in violation of university autonomy and does not have any legal backing.

The statement reads: “There is massive corruption in IPPIS. Did government care to investigate IPPIS itself? We are saying why is CBN not in IPPIS?

“Why is NDIC not in IPPIS? Why is Federal Inland Revenue not in IPPIS? But the lecturers who are just collecting stipends to be pulled into IPPIS so that our legal entitlement will not be paid.

“NEC took a decision that we are not going to get enrolled into IPPIS and you know what our union is actually against is that the university has an autonomy and if you look at it clearly, this autonomy we are saying is enshrined in Section 2AA of the University Miscellaneous Provision Amendment Act of 2003 which clearly explained the role of the Governing Council.

“Even the Miscellaneous Act we are saying clearly stated that the power of the council shall be exercised as in the law and that status of each university. So it is clear we have an autonomy.

“Again, university is the peculiar nature of the appointment of university as academics. Our 2009 agreement which was negotiated by the federal government and our union is also there.

“So many issues are there and that is why our union is saying we should be allowed to produce a template which will have all these series of issues but not to have a center point of payment.”

Umaru berated the government for resorting to threats whenever there was disagreement between the union and government.

He charged the government to come to the table and discuss with the union instead of threatening to stop their salaries.

“As far as we are concern in the union, we have worked and we must be paid. Eventually, if the government decides to stop our salary then the NEC will reconsider the decision of the government then appropriate action will be taken,” he added. 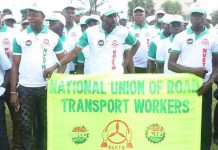 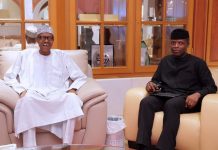 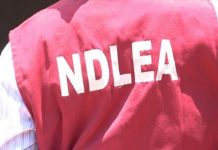 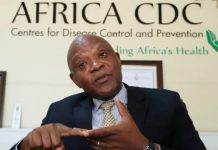 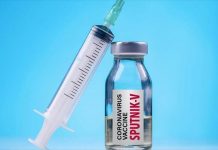 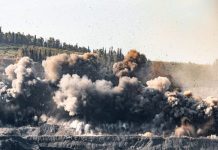