While Nigerians are yet to recover from the shock they suffered in the wake of massacre that took place at St. Francis Catholic Church, Owo Ondo State, gunmen again bombed Police Area Command office at Eika-Chizenyi in Okehi local government area of Kogi State killing one inspector on duty during the early hours of Friday 24th June, 2022. This latest attack was the second in less than one month in Kogi as the Adavi police station had earlier come under attack in early June when three police officers were killed.

The incessant attack, killing, maiming and wanton destruction of property has become a serious concern to every discerning mind in this country.

It is more than three weeks since the agents of evil made their presence felt in Owo, Ondo State, where they left the traumatized people of a morning massacre that took the lives of more than 40 people, and over 100 injured all worshippers at St. Francis Catholic Church, Owo.

In the intervening days since the cowardly attack, there have not been any meaningful clues about those responsible for it. Neither has any group or individual taken responsibility for it.

However, on Thursday 23rd June, 2022, the Commander of Amotekun security outfit in Ondo, Chief Adetunji Adeleye said the outfit had apprehended some suspected killers in connection with the attack on Owo worshippers. Though he did not give the details and identities of the suspects, he said the security outfit had been on the trail of sponsors of the killers and did not give the number of the suspects arrested.

It is important for the Ondo State government, the federal government and others involved in the investigation, to smoke out the spineless killers that committed the dastardly act. Those who have perpetrated a crime as heinous as the St. Francis’ massacre must be fished out and made to face the full wrath of the law.

No sooner had the crime  committed than the Federal government  blamed claimed  it was the handiwork of the Islamic State of West Africa Province (ISWAP) with Minister of Interior, Ogbeni Rauf Aregbesola saying the attack was orchestrated by international criminals. However, the claim was countered by a source from top Amotekun official who said those arrested were not members of ISWAP.

Well, if the arrest made by the Amotekun security outfit comes out to be true then, the efforts of the outfit should be commended as this will justify the call for the establishment of state police. It means those Amotekun corps will do more in terms of tackling insecurity if they have the power of the police.

It is high time the federal government heeded to the call for the creation of state police so that each state will,be able to tame the menace of insecurity effectively.

People of the South-west have not forgotten Amotekun’s effort at fighting criminality perpetrated by herders who are mostly of Fulani origin, whether of local origin or those said to have crossed into Nigeria from neighbouring African countries. 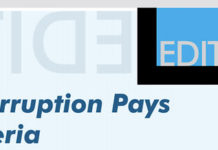 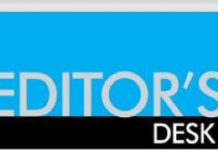 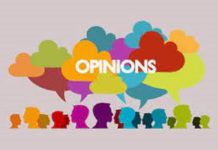 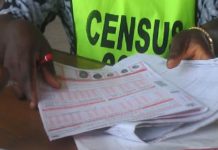 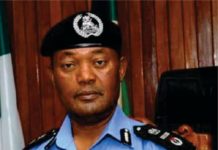 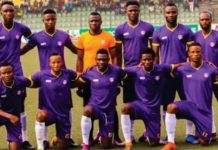 MFM FC ― When Football No Longer Win Souls For Christ