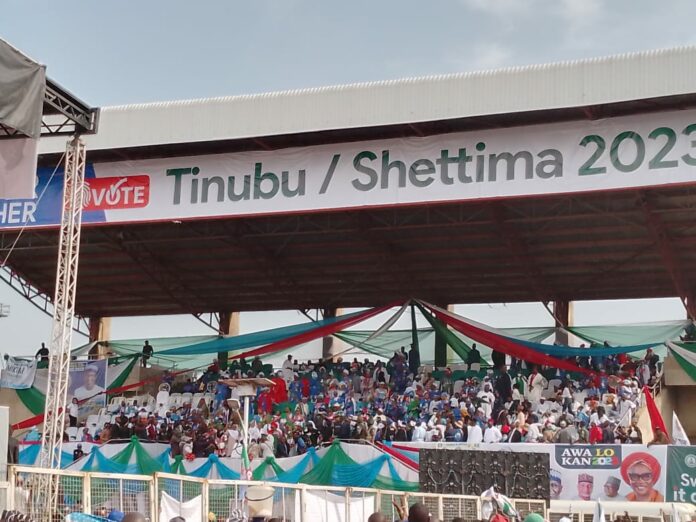 While highlighted the achievements of the presentation administration of president Buhamadu Buhari, said the party is a party of peace, progress urged the women to carry the campaign with seriousness and commitment

Dr Oluremi Tinubu said the choice of Kwara is divinely chosen added that they would bring succour to unemployment youths in the state as well turn around the fortune of people of the state for good added that the state is indeed blessed.

He commended the wife of Tinubu for choosing Kwara state for the flag off campaign.

He urged women not to be distracted in their set goals