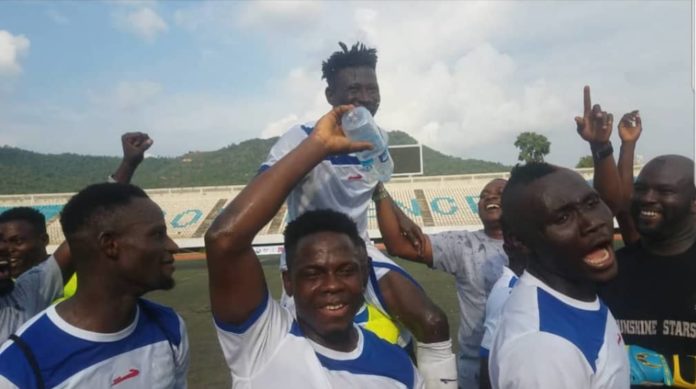 Birthday boy on matchday, Sadeeq Yusuf scored the only goal as Sunshine Stars continued their AITEO Cup 2021 amazing run with a quarter-final victory over defending champions, Kano Pillars, at the Confluence Stadium, Lokoja on Friday.

Following an eventful opening 45 minutes that saw a couple of missed chances at both ends, Yusuf hit the Sai Masu-Gida with a composed finish into the bottom right of the net from Habib Yakub’s cross three minutes into the restart.

He almost grabbed a second to take his joint tally for the season to 14 goals moments later but his effort off Kolade Adeniji’s through ball drifted agonizingly wide. 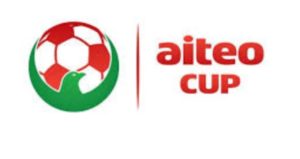 “Like I always say no team that is not beatable; it’s a matter of mindset, the approach and discipline. Kano Pillars are a very good team but today I say the best team won. Now, who says we can’t win the competition?

“I want to encourage the Ondo State people, particularly our government, to continue rallying around the team because we cannot do it in isolation; we need the support of the technocrat and stakeholders in the state to push us to the final.”

The Owena Whales will next battle Nasarawa in Nigeria’s oldest football competition, with the NPFL Match Day 35 game involving the sides a worthy dress rehearsal for the AITEO Cup semifinal face-off.