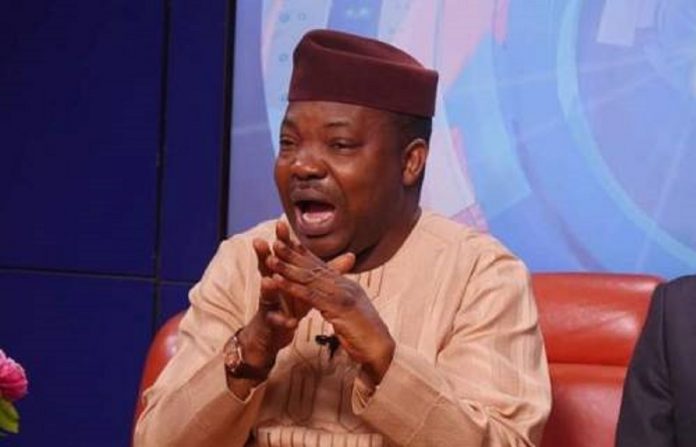 Yinka Odumakin, the National Publicity Secretary of the pan-Yoruba group, Afenifere, is dead.

Sources within the Afenifere and his close associates confirmed the news to Channels Television.

The deputy spokesman of the group, Gboyega Adejumo told Channels Television that the human rights activist died on Saturday at the intensive care unit of the Lagos State University Teaching Hospital, where he has been on admission for a week.

According to another statement from his wife, fellow activist,  Joe Okei-Odumakin, he just survived from COVID-19 and had tested negative to the virus, before developing respiratory complications which eventually led to his death this morning.

Odumakin was a renowned human rights activist who played a key role in the National Democratic Coalition (NADECO) that fought the regime of General Sani Abacha after the annulment of June 12, 1993 election.

He was also one of the spokespersons of the Southern and Middle Belt Leaders’ Forum (SMBLF), the body representing ethnic nationalities in the South-West, South-South, South-East, and the Middle Belt.

Married to another activist, Dr Joe Odumakin, he is one of the strongest critics of the present Buhari-led administration.

He has strongly condemned the activities of some killers in Yorubaland.

In his recent interview on Channels Television, he said those who are afraid of the Western Nigeria Security Network (WNSN) codenamed Operation Amotekun are criminals.

He said the initiative is for the protection of the ordinary people within the Southwest.