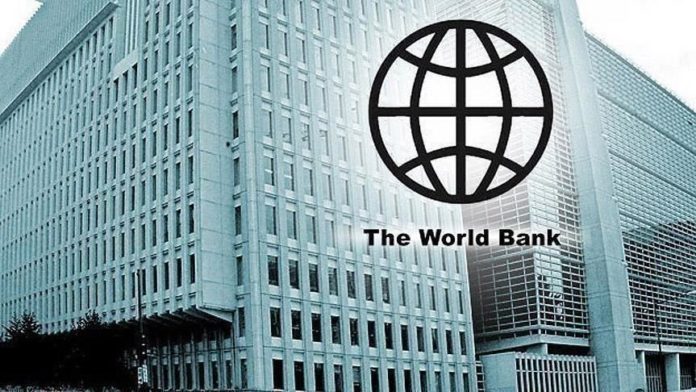 World Bank reports that most poor households in Nigeria are not connected to the country’s electricity supply network as only 22 per cent of the poorest of them have access to grid power.

It said this in its report on the Nigeria Power Sector Recovery Programme, which was based on the latest figures sourced from operators such as the Nigeria Electricity Regulatory Commission, the Rural Electrification Agency, the National Bureau of Statistics, power generators and distributors.

An analysis of the detailed report by our correspondent on Friday showed that many poor Nigerians, particularly those in rural areas, were not connected to the country’s power grid.

In the report, the bank asked, “Who is connected to the grid?”

And it answered the question by saying, “Only 22 per cent of the poorest households have access to electricity.”

It then argued that keeping the electricity tariff low was beneficial to the rich more than the poor as the former were more connected to the grid and consume more electricity.

It said, “Who gets the higher benefit? For every N10 the government spends on meeting the tariff shortfall, N8 goes to the richer households who don’t need help paying their bills.”

The bank stated that the average annual per capita electricity consumption of Nigeria was 148 kilowatt-hour, making the nation a fourth of typical middle-income country consumption.

It stated that 40 per cent of people with access to electricity relied on non-grid sources such as generators, solar home systems, while low-income households resorted to candles and flashlights.

According to the bank, 41 per cent of Nigerian households pay for grid electricity and only 18 per cent of them pay for more than 100kWh/ month.

The report observed that 58 per cent of non-farm enterprise owners were women and many of them were home-based, reliant on generators and were losing sales.

The bank said, “A large number of rural schools and health centres are unelectrified – critical for human development.”

It said electrification in Nigeria had been at 1.1 per cent per annum since 2010 and had not kept pace with population growth, which it put at three per cent per annum, hence increasing the deficit by about three million people to 85 million (57 per cent of the population).

“Nigeria now has 25 per cent more unelectrified people than the second most unelectrified country (DRC – in absolute terms),” the bank stated.

It added, “For bottom 40 per cent of the population (mostly rural), access to grid electricity is even lower at about 31 per cent nationwide. Regionally, only South-West has access over 50 per cent (except Kano).”

worsening, adding that of the electrified, the supply was very unreliable with widespread blackouts

It stated that to achieve universal access to electricity by 2030, Nigeria would need to connect over one million households per year.

The bank, however, said its proposed engagement with the Federal Government on power sector recovery was under two streams, with the aim to provide holistic support for addressing key challenges through results-based lending.

It noted that compared to previous reform attempts, the PSRP was based on data and stakeholder consensus, strong political commitment and results-based lending support from the World Bank.

The global financial institution said the programme was being led by the Office of the President with the ministers of finance and power and the commitment to balance fiscal space with tariff adjustments while ensuring protections for the poor.

It said the PSRP actions were based on real sectoral data collected by the NERC, as the design reflected findings of extensive opinion research and willingness to listen.